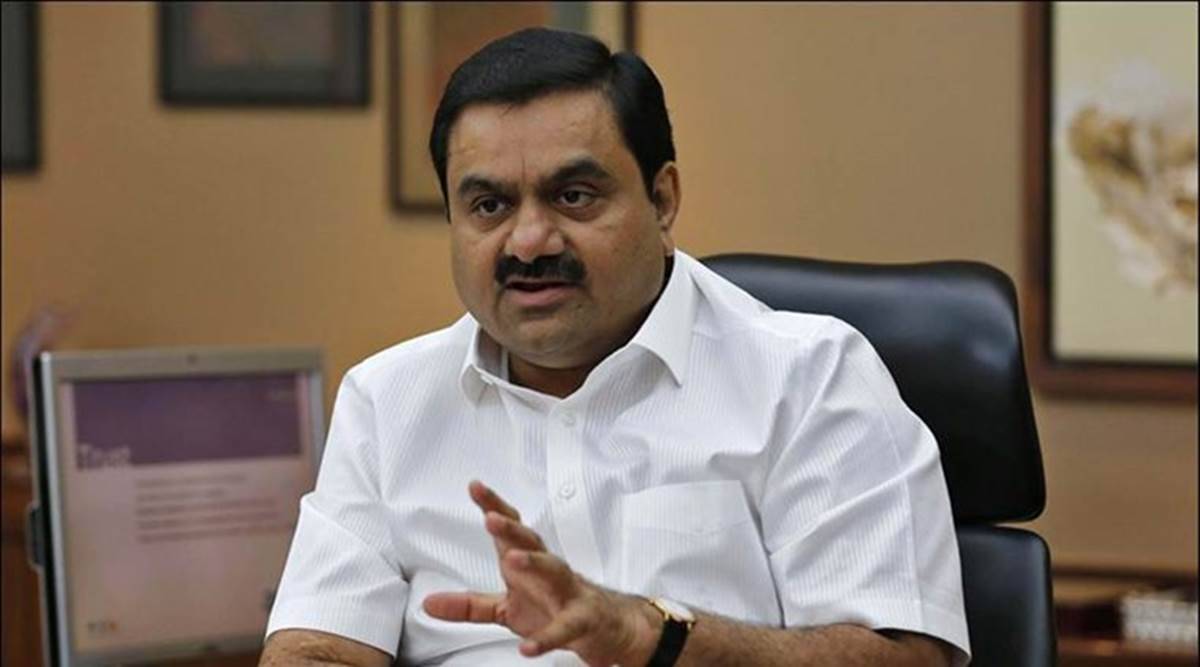 Adani Group Chairman Gautam Adani on Friday made a big announcement of opening a medical college and hospital each in two districts of Rajasthan and a cricket stadium in Udaipur with an investment of Rs 65,000 crore.

Gautam Adani announced an investment Plan in Rajasthan over the next 5 to 7 years in setting up a mega 10,000 MW solar power capacity, expanding the cement plant and upgrading Jaipur airport.

“Combining all ongoing and future investments, we anticipate investing an additional Rs 65,000 crore in Rajasthan over the next 5 to 7 years and creating over 40,000 direct and indirect jobs,” said Adani at the Invest Rajasthan 2022 Summit.

The investment by the ports-to-energy conglomerate that Adani heads also spans city gas infrastructure for retailing CNG to automobiles and piped gas to households and industries as well as laying transmission lines to carry renewable power.

The Group is also the operator of Jaipur airport which will be expanded, he said.

Simultaneously, while talking to Chief Minister Ashok Gehlot, we have got approval for two proposals. Two medical colleges will be opened in Rajasthan.

We also discussed with CM Gehlot and Assembly Speaker C.P. Joshi about building a cricket stadium in Udaipur. On behalf of the Adani Foundation and Adani Group, we will provide full cooperation to build the stadium.”

The Adani Group, which started off as a commodity trader in 1988 and expanded rapidly into ports, airports, roads, power, renewable energy, transmission, gas distribution, real estate, FMCG, cement, data centers and media business, is also making one of the world’s largest bets on energy transition.

Both CM Gehlot and Gautam Adani arrived for the media interaction in the same e-vehicle. While Gehlot sat next to the e-rickshaw driver, Adani, Torrent Group Chairman Sudhir Mehta and Speaker C.P. Joshi sat came in the rear seat.