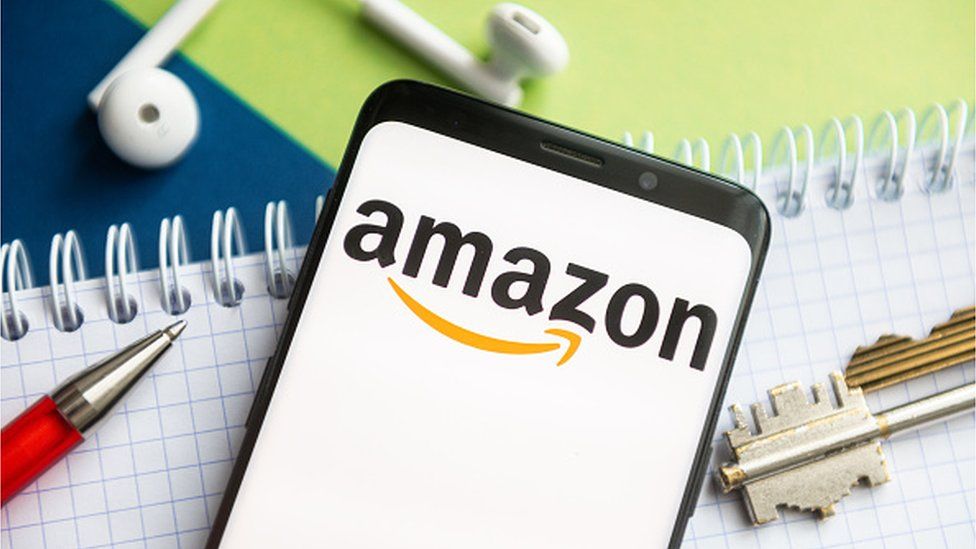 The company on Thursday said sales in the recently completed third quarter rose 15% from a year earlier, while net income was $2.9 billion—its first quarterly profit in 2022, though still a 9% decline from the same period last year.

The stock had fallen as much as 21% in after-hours trading Thursday. Amazon is joining a long list of US companies to see their market values crumble in this year’s bear market.

“As we’ve done in similar times in our history, we’re taking actions to tighten our belt,” Amazon CFO Brian Olsavsky told analysts, before pointing to unspecified corrective actions such as “pausing hiring in certain businesses” or “winding down products and services” where Amazon believes its resources would be better spent elsewhere.

The e-commerce giant jolted investors with its projection for revenue of $140 billion to $148 billion in the current period—analysts had expected more than $155 billion, according to FactSet.

The Nasdaq 100 Index has fallen 32% from last year’s peak amid rising risks to economic growth from supply chain snarls and Covid-19 lockdowns in China to the war in Ukraine.

The news did not sit well with investors who have now seen the tech giant’s stock drop more than 40% in a year and its market value slip below $1 trillion — down from $1.9 trillion at its peak last November.

Amazon, without a doubt, is a solid long-term stock. However, macro and currency headwinds could remain a drag in the short term. Given the short-term challenges, AMZN stock has a Neutral Smart Score of seven out of 10 on TipRanks.

Said another way, Amazon spent $124 billion over the past three months en route to generating $127 billion of worldwide revenue, leaving it with just $2.5 billion of operating income to show for all of that effort.

Improvement in the economic environment, easing of the currency headwinds, and easier comparisons in the consumer business could give a significant lift to AMZN stock.