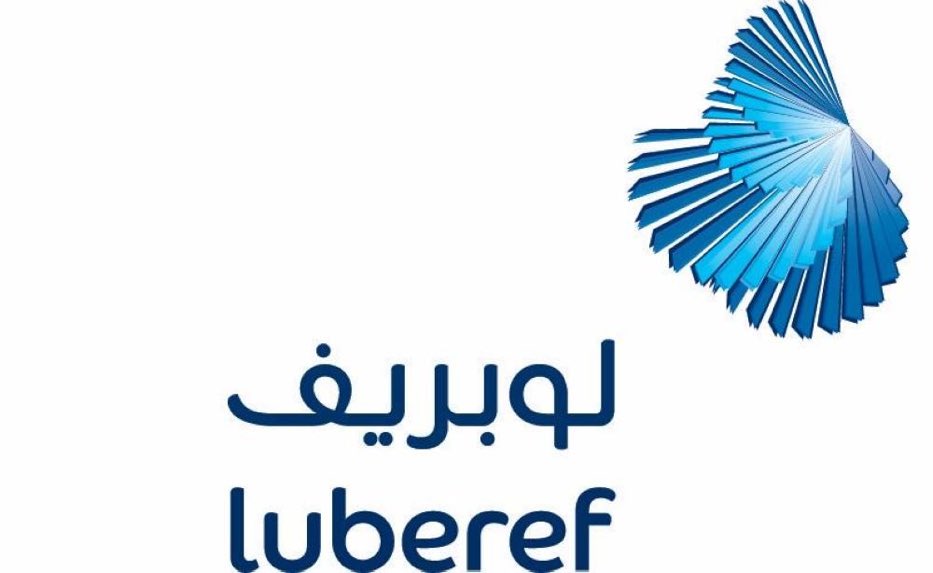 Saudi oil giant Aramco’s base oil subsidiary Luberef expects to raise to 4.95 billion riyals ($1.32 billion) from its initial public offering, it said, if its prices are at the top of a range announced on Sunday.

The world’s biggest crude producer seeks to list some of its subsidiaries.

Luberef will sell more than 50 million shares or about 29.7 percent of the company’s issued share capital.

After the determination of the final price, the individual investor’s subscription will start.

The offering period for Individual Investors will be for five days, commencing on Wednesday 14 December 2022G and ending at 5 pm on Sunday 18 December 2022G.

The final offer price will be determined through a book-building process and is expected to be announced on December 11, it said.

A minimum of 75% of the Luberef shares being sold will be offered to institutional investors, with book building getting underway on Sunday and running until Friday.