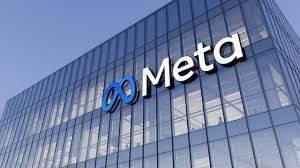 The Turkish regulator said the company held a dominant position in personal social networking services and online video advertising and had obstructed competitors by merging data collected through its core services Facebook, Instagram, and WhatsApp.

Reuters quoted a Meta Platforms spokesperson saying that the company disagrees with the findings and will consider all options. The competition authority has said that Meta must act to reinstate competition in these markets. It has also asked Meta to prepare annual reports about steps it will take for the next five years.

The Turkish action is also of note because Germany’s competition regulator has had a similar concern for years.

It said the fine was based on the company’s 2021 income and the company could object to the decision within 60 days.

Analysts have said social media companies are unlikely to abide in full by the law, that requires them to remove such material and to share user data with authorities.

The Turkish government has been tightening its regulations on social media companies over the past few years.