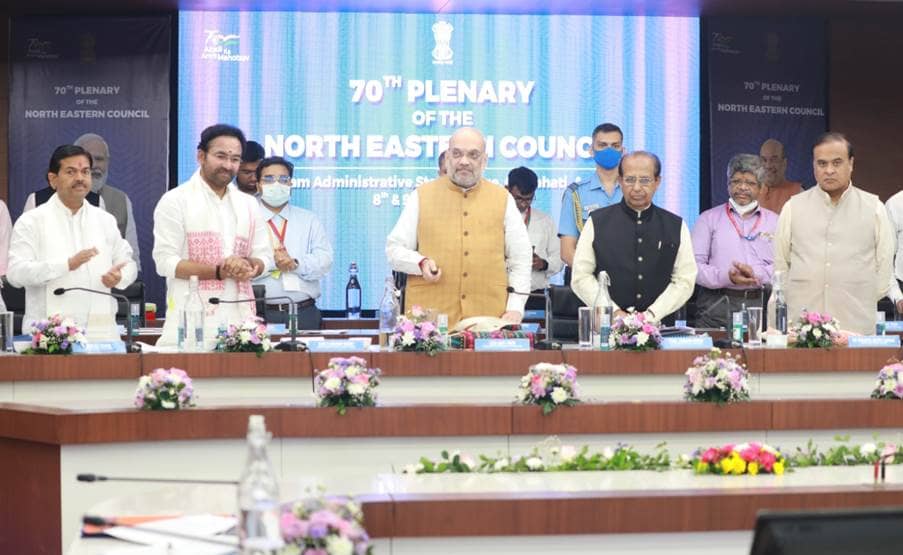 Addressing the 70th plenary session of the North Eastern Council (NEC) in Guwahati, Shah said the process for the merger has already started.

Amul is an Indian dairy state government cooperative society, based in Anand, Gujarat. Formed in 1946, it is a cooperative brand managed by Gujarat Cooperative Milk Marketing Federation Ltd.

The MSCS will ensure the export of the products after its certification so that profit can go directly into the farmers’ bank accounts, he added.

Earlier on Friday, while speaking at the North-Eastern Cooperative Dairy Conclave in Gangtok, Shah emphasized the need to double milk production in the country over the next five years, not just to meet the demand in the domestic market, but also those of neighboring countries.

“We have a huge opportunity to deliver milk to countries like Bhutan, Nepal, Bangladesh and Sri Lanka, and to explore this world market, the government is setting up a multi-state cooperative which will act as the export house,” he had said.