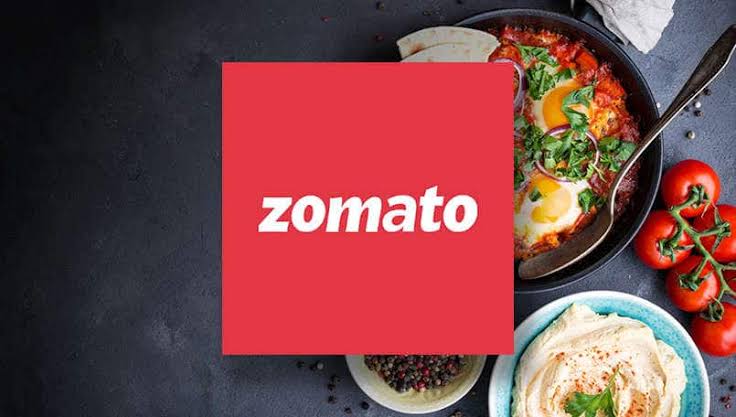 Online food delivery Company Zomato on Saturday said it lay off nearly 3 per cent of its employees under an efforts of cost cutting and to turn profitable.

The decision comes after many tech giants and social media sites announced layoffs.

The company said that the laying offs are based on regular performance.

At least 100 employees have already been impacted across functions like the product, tech, catalogue and marketing, reported MoneyControl citing sources.

It further added that employees in the supply chain haven’t been impacted.

The company currently has nearly 3,800 employees.

Earlier, Zomato also announced that it would discontinue its food delivery operations in the United Arab Emirates. “We would like to update the exchange that the Company will discontinue rendering of services to Talabat in the UAE w.e.f. November 24, 2022,” the company said in a statement.